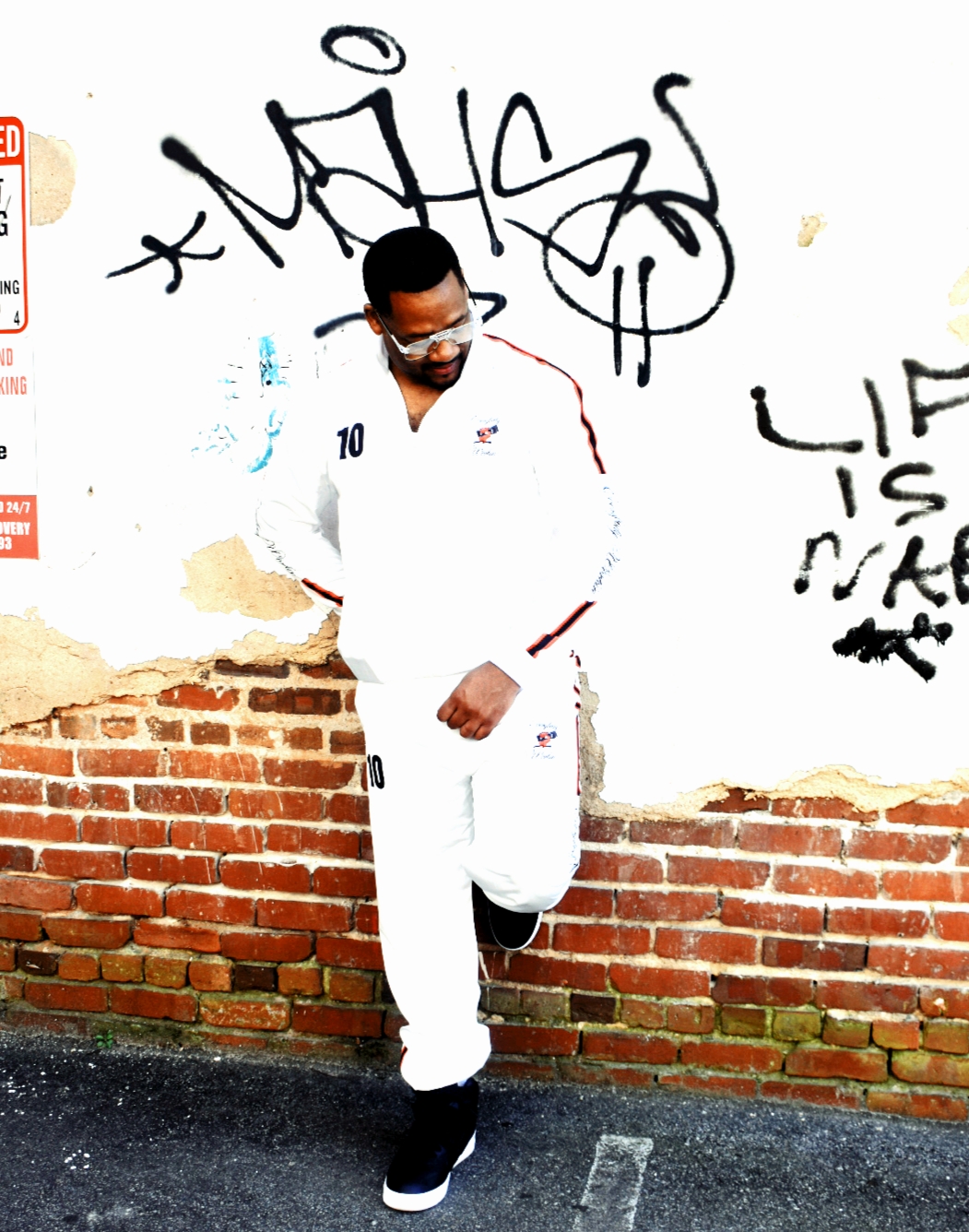 Technology along with the internet has done some amazing, and also bad things along the way within the music industry.

Since the sudden boom of music streaming sites such as Spotify,Tidal,Apple Music,deezer etc, technology has changed the scope of how music is consumed or looked upon. Nevertheless it has made music more accessible and of less value.

North Carolina Rapper/Fashion Designer Aroc says albums are not dead and it’s time other independent artists wake up. In the world of streaming the traditional album as we know of it has been substituted for the single and or playlist. For whatever reasons the album seems to have become insignificant. On the contrary, some believe there is evidence that the album is extra necessary; exceptionally for artists as Aroc doing his own music distribution. The previous explanation of the album style may have changed, but it’s come back into existence is more influential and worthwhile for Aroc. The album used to be the closing process in music consumption: purchase the album, listen to the whole thing, and love it all.

Now artists such as Aroc and others are judged off streams controlled by algorithms. Spotify, Tidal, and Apple music has teamed up the gatekeepers of the music industry, The Majors. In the Majors you’re either signed to a label or you not. With the sudden inception of music streaming platforms, all of a sudden independent artists are having a difficult time making a living off their craft than previous years. Those same companies are selling $10 subscriptions rather than artists music. In return they’re paying record labels for instance , 1 million streams may get $7,000 on the high end. So imagine what indie artists gets, just know its not enough to live on. 1500 streams equates to 1 album sale or download; at a rate of maybe .002 – .004 per stream by Billboard.

Aroc caters to his fans and consumers, so he focuses on the approach and not the format. Aroc prefers Direct to Consumers marketing. This marketing technique allows Aroc to sell directly from his website to the world his album as a Preorder bundled package which includes a digital download, CD, and a free shirt all for $20. As a result , Aroc’s store is a one-stop for physical and digital music, streamlining sales under one roof. Also selling direct to the consumers, Aroc receives direct data such as fan demographics, emails for future marketing and releases rather than Spotify, Tidal, Apple Music, which typically they would receive instead of Aroc and other artists. Aroc has always believed in merchandise and music as one entity together; it just makes more sense to do it this way rather than streaming which dismisses artists musical value.

Stay tune as Aroc is coming for everything he wants and more!!

Azelia Burgwyn
2020-12-23T01:04:17+0000
I highly recommend ordering from this company. Fast shipping and great customer service. I ordered the money maker t... shirt and it has the best qualityread more