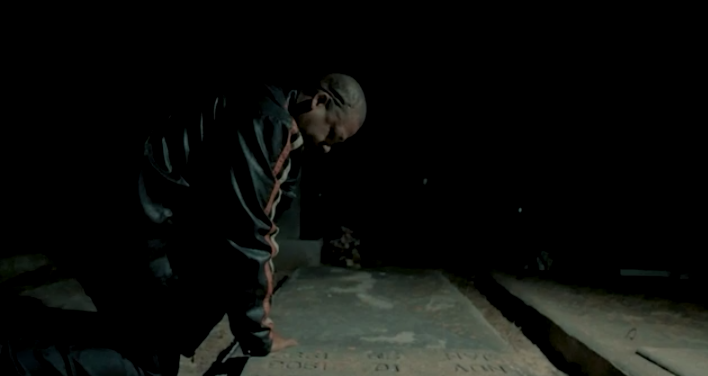 As Aroc prepares to release his debut album entitled,Trials And Tribulations . Aroc teams up with J Manifest to give you a cold true to life record named no other than ,Trials And Tribulations. Aroc says he had to overcome so many obstacles not knowing if he’ll be able to walk the streets ,referring to to his street life he was facing prison time. Or perhaps being able to to live a normal life after facing death in a near fatal car accident leaving him in coma over 4 days. Then After losing his grandfather to cancer ,whom helped raise aroc before his untimely death. Aroc gives you his story of how he overcame everything that was thrown to him ,he took and used it to his advantage. He’s a CEO with a vision,entertainer,and a premier clothing Designer. Aroc emphasizes hardwork and dedication has led to his success but he says he wants more than that. It’s a big world and he wants his share ,and by all means necessary he go do whatever it takes. Aroc also says everytime he drops music and videos his fans eats it up,and thats what separates him from other artists.

” Yea alot of artists drops videos but they gets no views and reaction because they have poor work ethic,but put them against me and you’ll see what’s up ????”

They don’t wanna learn the business they think being cool is what pays the bills. If you dont work,you don’t eat #Everybodyworkin

Stay tune cause has plenty more to come ??

Or Aroc’s powerful record ‘Mercy’ as he takes a stand against the violence and senseless killings plaguing not only America but the city of Rocky Mount,NC